We are excited to announce that previous Brainbox Initiative Young Investigator Award winner, Dr Nigel Rogasch of the University of Adelaide, South Australian Health and Medical Research Institute, and Monash University, has been awarded the John Rothwell Award for his exceptional research and contributions to the world of non-invasive brain stimulation. 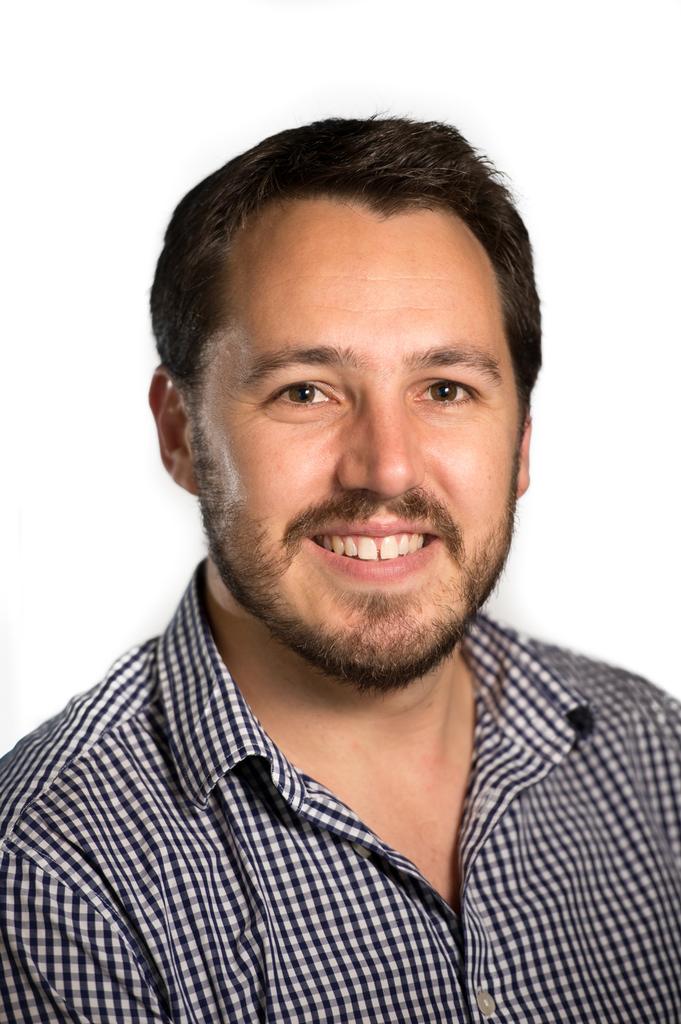 Dr Rogasch’s research involves combining transcranial magnetic stimulation (TMS) with neuroimaging methods such as electroencephalography (EEG) and MRI to explore the role of inhibitory/excitatory mechanisms, brain organisation (oscillations, connectivity) and plasticity in healthy and unhealthy brain function. He has investigated methods for identifying and removing artefacts from TMS-EEG recordings and has written TESA, an open-source toolbox which makes analysis methods freely available to the research community, as well as TMS-EEG to track changes in cortical properties following plasticity-inducing brain stimulation paradigms, and in different brain disorders such as schizophrenia.

The John Rothwell Award, launched in 2021, was established to recognise and reward some of the very best contributions being made in non-invasive brain stimulation research by mid-career neuroscientists around the world. The winner of the award, selected each year by Professor John Rothwell, is invited to join us at the Brainbox Initiative Conference to provide some fascinating insights into their ongoing work in the field.

The call for entries for the John Rothwell Award 2023 is now open.