We are very excited to announce that Dr Daniel Corp of Deakin University has been awarded the Brainbox Initiative’s 2021 Young Investigator Award for the exceptional work and research that he has been carrying out in pursuit of developing effective therapeutic targets for non-invasive brain stimulation in a range of neurological disorders. 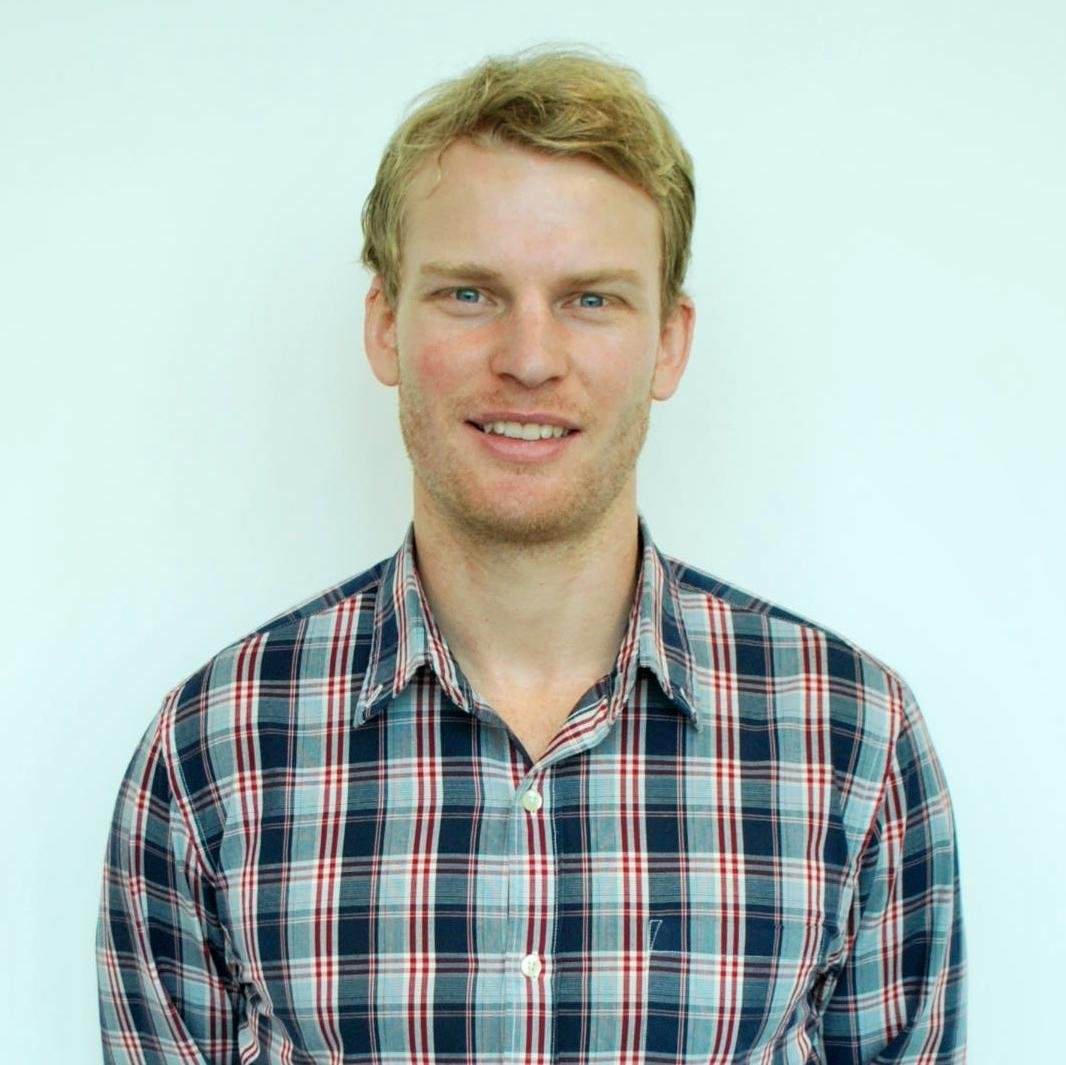 Explaining the inspiration behind his research, Daniel says, ’Disorders of the brain are a major source of suffering for many individuals [but] first-line treatments for many neurological disorders are often non-specific, cause side-effects, or target symptoms rather than the neurobiological substrate of the disorder.

‘While transcranial magnetic stimulation has been shown to be effective in treating some brain disorders,’ he tells us, ‘in many other conditions we have yet to identify brain regions responsive to neuromodulation.’

In his work, Daniel has made use of a novel technique known as ‘lesion network mapping’ (LNM) that he became acquainted with during his postdoctoral work alongside Professor Michael Fox and Alvaro Pascual-Leone. This technique is able to overcome the limitations of traditional functional magnetic resonance imaging (fMRI) techniques by further localising abnormal brain networks in the study of mood disorders.

‘During my postdoctoral fellowship,’ Daniel tells us, ‘I applied LNM to a neurological order called cervical dystonia to demonstrate that, although lesions causing cervical dystonia were scattered throughout the brain, every one of these 25 lesions was functionally connected to two specific locations in the brain: the cerebellum and the somatosensory cortex.’

While these lesion network mapping techniques allowed Daniel to complete the first stage of his new three-stage method in localising brain networks, they also lacked clinical applicability as, as Daniel explains, ‘the vast majority of dystonia cases are not lesion induced.’

‘We then validated the abnormality of these two localised regions in idiopathic cervical dystonia patients (without brain lesions). This was first done by showing that fMRI connectivity from these cerebellar and S1 sites was abnormal in 39 patients compared with 37 healthy controls. Next, these two nodes were further validated by obtaining deep brain stimulation data from 105 patients with dystonia from neurosurgeon collaborators (Reich et al., 2019). These data showed that these specific cerebellar and S1 sites were strongly functionally connected to effective deep brain stimulation sites for treating dystonia, and that connectivity from these sites to a patient’s precise DBS location in the globus pallidus was significantly associated with clinical response.’

In addition to this work on patients with dystonia, Daniel’s research has allowed him to localise abnormal brain networks in a number of other neurological disorders, including motor tics in patients with Tourette’s syndrome and essential tremor.

‘These findings are extremely exciting because my analyses have localised specific nodes of a brain network often implicated in these disorders, and also associated with clinical response to neuromodulation. Although most of these nodes are deep to the cortex, this does not preclude therapeutic TMS to cortical regions strongly connected to these nodes. For example, it has been shown that the treatment effect of rTMS in major depression can be predicted by subgenual connectivity to a patient’s specific stimulation site in the dorsolateral prefrontal cortex.’

On the back of this work in localising brain networks, Daniel is now leading a first-of-its-kind project that will apply continuous theta-burst stimulation (cTBS) to stimulate the specific targets identified in his previous research on idiopathic cervical dystonia patients. As well as the clinical aspect of this work, the study will also be the very first to ever directly test whether LNM findings can be translated into treatment targets.

In addition to this, Daniel’s research will also attempt to tackle the issue of inter-individual variability in response to non-invasive brain stimulation.

‘Such variability limits the utility of TBS,’ Daniel tells us, ‘as a clinical and experimental tool. Therefore, another focus of my research is to attempt to identify such sources of TMS response variability.’

In 2019, Daniel led an effort to set up the ‘Big TMS Data Collaboration’, which now comprises 101 of the world’s foremost TMS researchers from over 60 institutions worldwide, and the organisation has already published two papers - one exploring TBS variability in 430 participants, and another exploring the variability in single and paired-pulse TMS.

‘My vision for the Big TMS Data Collaboration is to establish the principal data sharing platform for the brain stimulation community. This platform will facilitate the analysis of large datasets of collated data, allowing us to answer research questions about neurological health and brain function that cannot be addressed by single-site studies.’

Dr Daniel Corp will be joining us at the Brainbox Initiative Conference 2021 this September 21-24 to accept his award and to give further insights into the pioneering research that he is carrying out at Deakin University.